x
Home / Accident and injuries / Prescription Drugs To Blame For Growing Cause...

Prescription Drugs To Blame For Growing Cause of Accidents 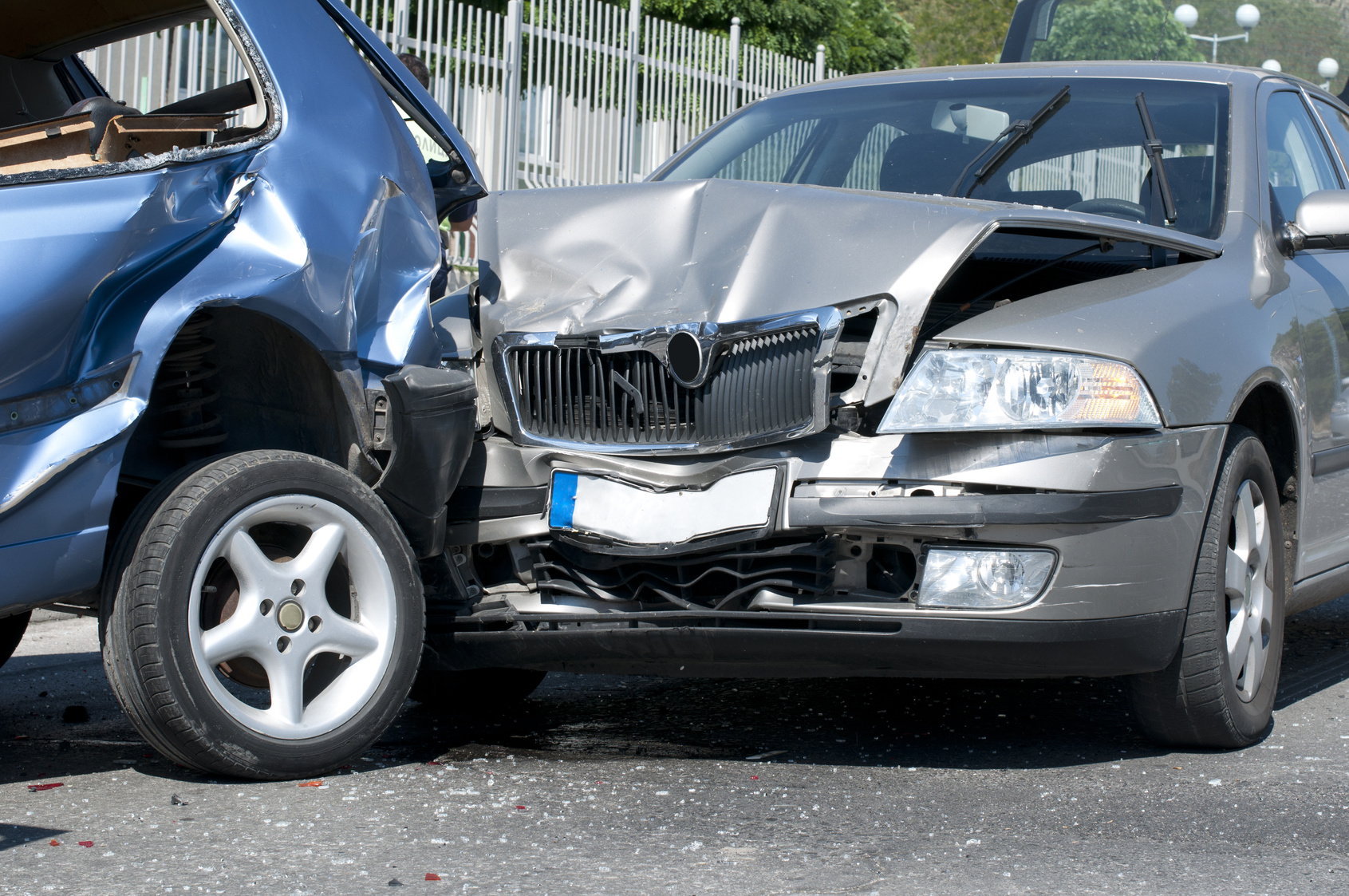 Prescription Drugs To Blame For Growing Cause of Accidents 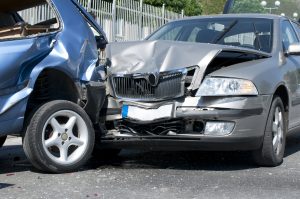 Motorists are driving while legally high.

There are as many prescription drugs in American hands as there are cars in the world. As prescription drug use continues to rise, so do the number of auto accidents caused by those under their influence.

Auto accidents are usually the cause of some human error.  These errors can be a simple as making an incorrect turn, failing to yield, or inclement weather and improper handling of the vehicle. But, there are some auto accidents that are caused by negligence.

Often times, the general public associate driving under the influence with the use of alcohol or illegal drug use. That fact may have been true for several decades, but now a new culprit has risen to take its place alongside alcohol and illegal drugs, and it can found in our cabinets.

This epidemic has been coined “Drugged Driving” by the National Institute of Drug Abuse.  In a 2010 study, it was found that 47 percent of deadly crashes were attributed to prescription drug use, compared to marijuana and other illicit drugs. This increase in prescription drug crashes is due to the altered state in which theses drugs leave drivers, their confidence in their ability to drive under the influence, and they notion that they aren’t actually driving under the influence. For example, many prescription drugs state that they cause drowsiness, dizziness, blurred vision, and should not be used when operating heavy machinery (that would mean a vehicle).

Prescription drugs may be legal but that does not mean it is safe or legal to drive while under their influence. These drugs can have a bevy of consequences that may vary from state to state, but it can be difficult to conclude that regulate, for several reasons that include:

If you have been in an accident involving a drugged driver, contact an attorney to handle your claim. You may have grounds for a personal injury lawsuit and compensation. 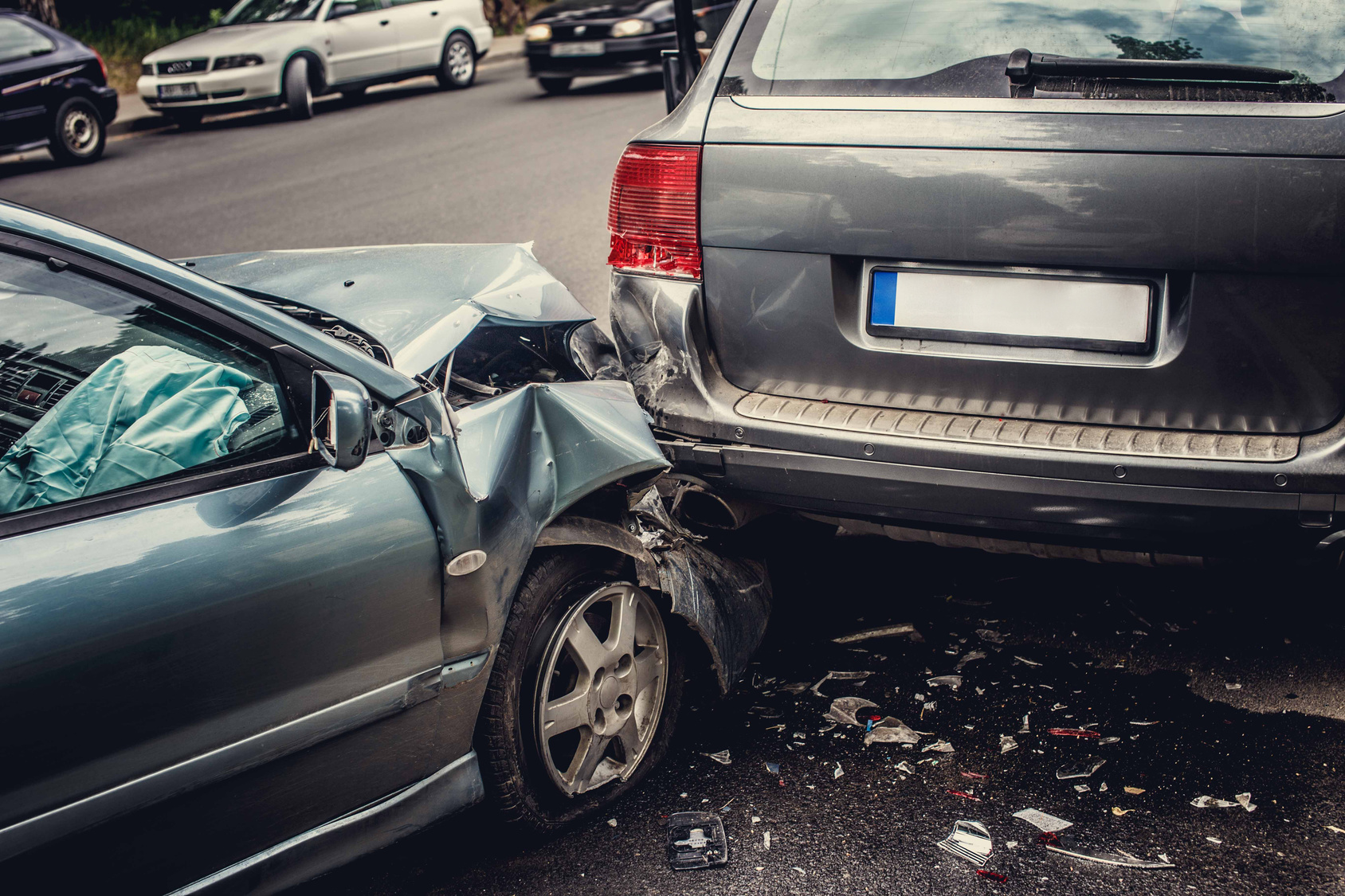 Trauma Expected with an Auto Accident

There is nothing quite as traumatic as being involved in a car accident on I4, just outside of Walt Disney World, even if your children only... 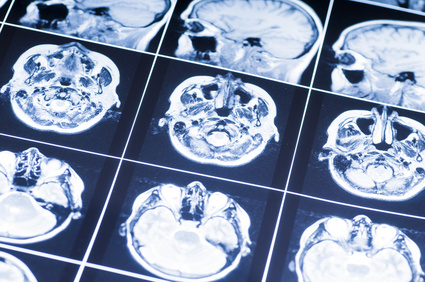 A closed-head injury is a category of TBI in which the skull remains intact. This type of injury is not thought to be as serious as an injury in...