Is Distracted Driving Getting Worse?

Is Distracted Driving Getting Worse?

Have you ever been reading a book so good that you found you were unable to put it down? You start taking it with you everywhere, holding it in one hand while using the other to do day-to-day tasks? Well I hope you know to at least put it down when you start driving.

A man was recently pulled over and ticketed for distracted driving after an officer saw him reading a book while driving down the highway.

“The nicest guy, obviously not the smartest thing to do while driving. Very dangerous. But he kind of got it, knew he made a mistake and the officer went back and ended up giving him a citation,” said a spokesman for the police.

The spokesman continued saying that drivers are becoming increasing distracted by cell phones, texting, headphones, and even good old fashioned literature. He says it’s especially bad during the day, when the roads are busy and “they look down for two seconds, that’s when the person ahead of them hits the brakes and there’s an accident.”

The Dangers of Distracted Driving

Distracted driving accidents resulted in the death of over 3,000 people in 2013 alone. Researchers and officials at the National Highway Traffic Safety Administration believe that number is very modest, saying that many accidents likely caused by distracted driving don’t get reported that way.

Whether it’s texting, calling, adjusting music volume, daydreaming, or reading a book, car accidents resulting from distracted driving continue to put the safety of pedestrians, cyclists, and other drivers at serious risk.

Unfortunately, teens are the most prone to distracted driving, which means they are also the most likely to be involved in distracted driving accidents. The U.S. Department of Transportation and the CDC have listed motor vehicle crashes as the number one cause of teen death in America. Don’t become a statistic. Don’t text and drive. Don’t read and drive.

Like most states, Florida does not require an ignition interlock for first time DUI offenders. However, a proposed federal law would require first... 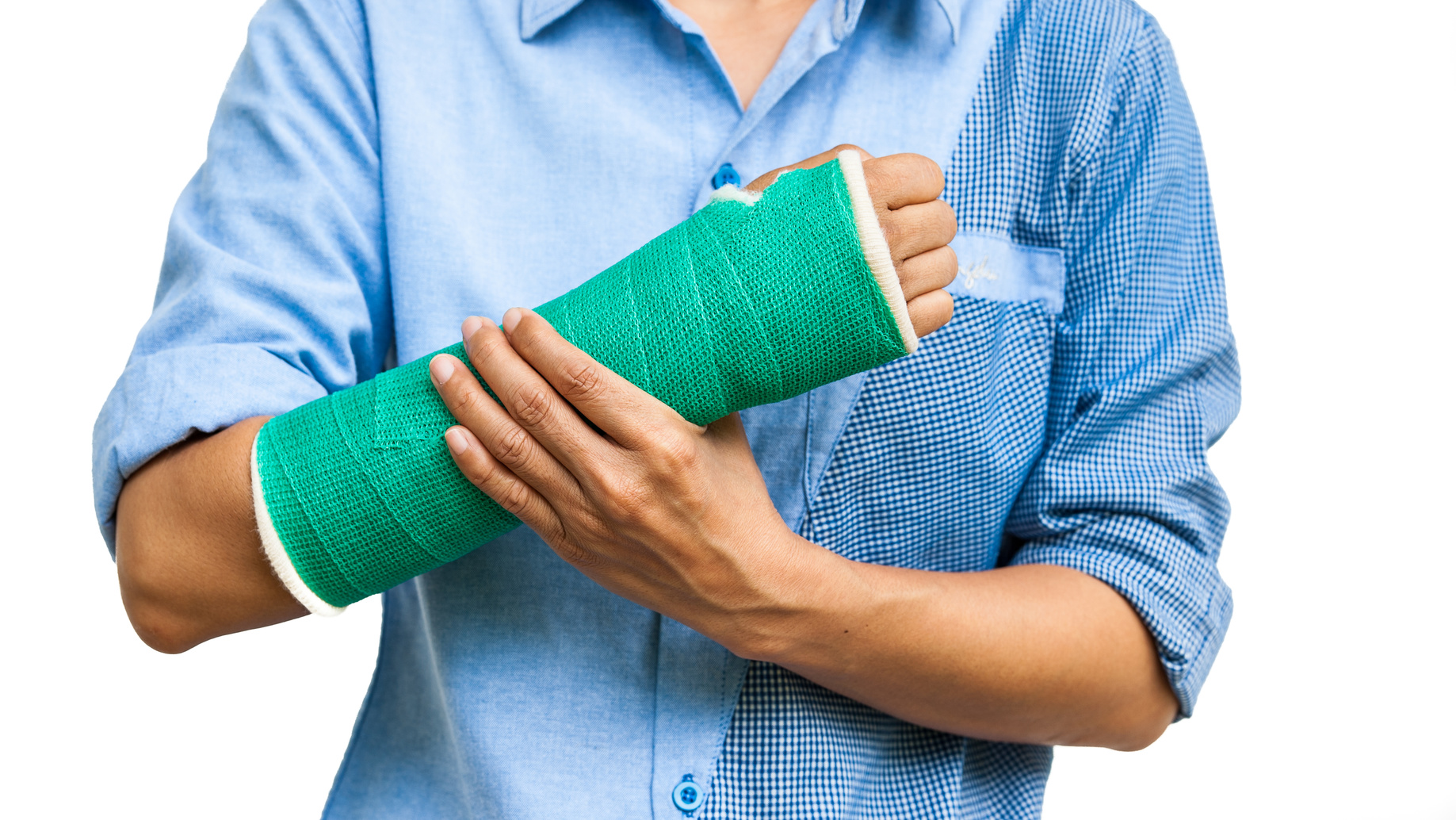 If an individual broke a bone in an auto accident, commercial vehicle accident or a pedestrian knockdown, the medical complications may be more...