Should the daycares in Orange County have safeguards in place to prevent vehicle accidents from occurring on their premises? Tragically, last April, a four-year-old girl was killed in an Orange County KinderCare Center crash that attracted national headlines, leading local officials to investigate potential safety measures.

The girl’s death was a result of a crash involving two vehicles, ending with a driver hitting the daycare center directly. Due to the aftermath the crash, unincorporated Orange County officials began looking into how big of a threat vehicle accidents pose to daycare facilities, studying the possibility of placing barriers on sites.

According to Fire Chief Otto Drozd, vehicles crashing into buildings in not uncommon nationally. “The numbers are pretty stark,” Drozd said, according to the Orlando Sentinel. “What we found is nationally there’s 60 a day, causing almost 4,000 injuries and 500 deaths a year.”

The Sentinel reported that over a 24-month span recently there were 73 incidents where vehicles hit buildings in unincorporated Orange County, and that 37 people required a trip to the hospital following the crashes.

Because of this, unincorporated Orange County commissioners could potentially move forward with an ordinance protecting daycares, which would be the first of its kind in the nation. The ordinance could require daycares to have walls and barriers in place.

Drozd told the Sentinel that given unincorporated Orange County’s growth, it might be a good idea to start addressing vehicle-building accidents. The barriers the county has studied reportedly cost about $450 each.

Working with an Attorney Following a Vehicle Accident

As the KinderCare Center crash proved, the reckless actions of a driver can have an effect on everyone, not just other drivers on the road. Remember, if the actions of a dangerous driver have harmed you or your loved one, it may be a good idea to have an accident investigated by an attorney.

Keep in mind, by working with an attorney through a lawsuit, you may be able to obtain damages for pain and suffering if another party caused an automobile accident. We will continue to follow this story—if additional news comes out about any ordinance, we will keep you posted.

Did You Know? Nationally, the majority of vehicle-building crashes are caused by drivers ages 20-29 or 60 and up. 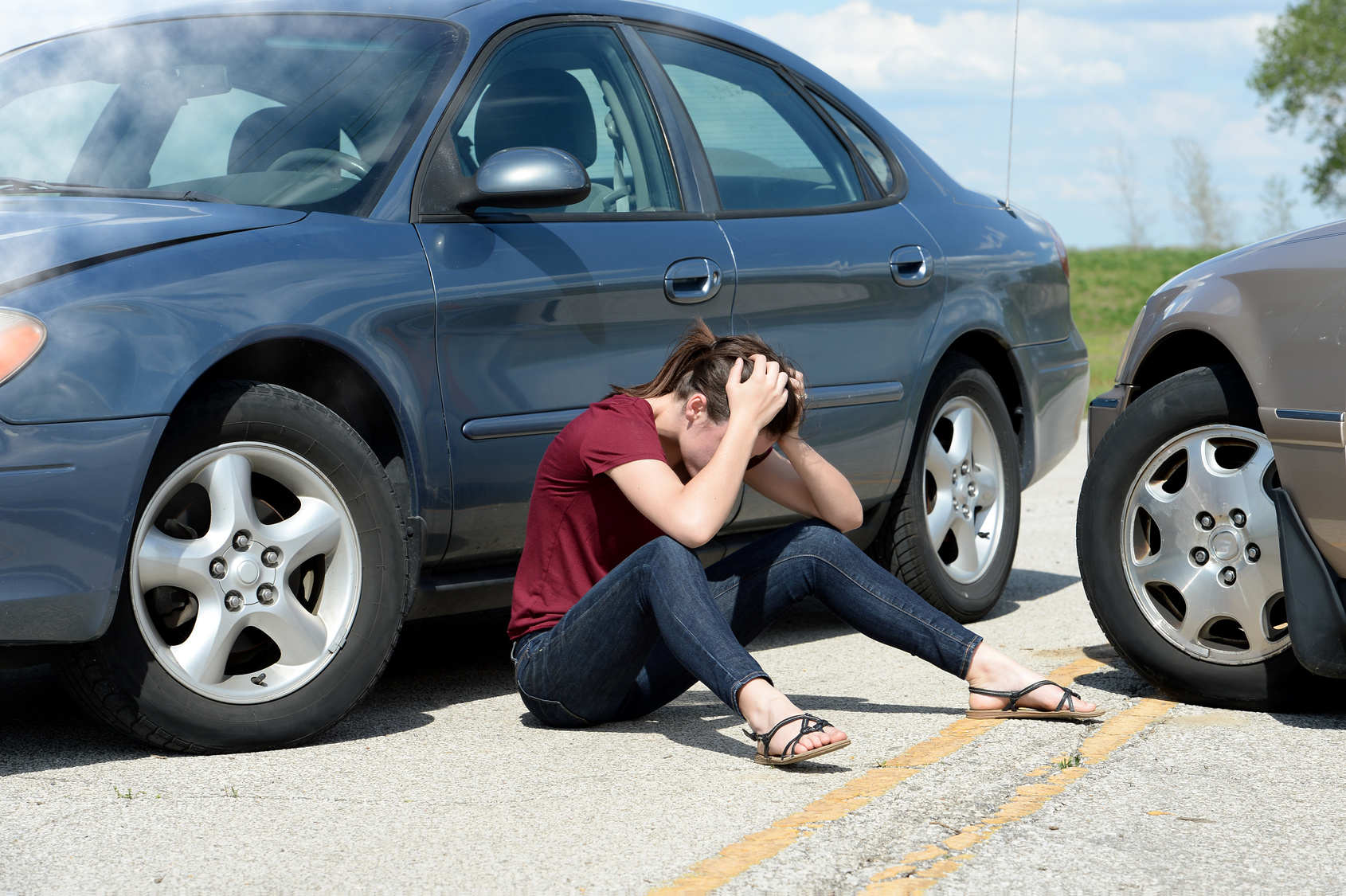 The Leading Cause Of Traumatic Brain Injury Is Auto Accidents

In recent years the focus has been on athletic brain injuries, and many have forgotten or overlooked the seriousness that auto accidents can have...

Motorcycle Accidents: How Can a Driver Avoid One?

As we reported recently, even though the weather is getting worse in many parts of the country over the winter months, in Florida, people continue...